Collingwood Stud Farm and Guest House lies nestled in the Durbanville Wine Valley, surrounded by hectares of vineyards and mountains. Pat Schafer established the farm in the 1980s. Pat is the daughter of the late John Winson, a renowned horseman and breeder in both England and South Africa.

Collingwood Stud breeds winners, with many of their horses boasting racetrack successes including: Red Hot Poker, Jungle Magic, Bold Gamble, ETERNAL DANCER, National Command, SPARKLING GEM, Sounds of Tigers  and SEA CAT to name but a few. This boutique stud farm only sends an average of 5 quality yearlings to the sales annually, yet continues to have an extremely high percentage of winners to runners. All the yearlings are handled from birth and exposed to many distractions which makes them well mannered and easy to handle.

Collingwood Stud is known for turning out well-muscled and good boned yearlings, reflecting the importance that we place on feed and conditioning. Go to our Classic Race Video page that links to some of the ancestors that influence our breeding and today’s pedigrees.
Our motto: “Breeding to Race and Racing to Breed… for the joy in it” says it all. 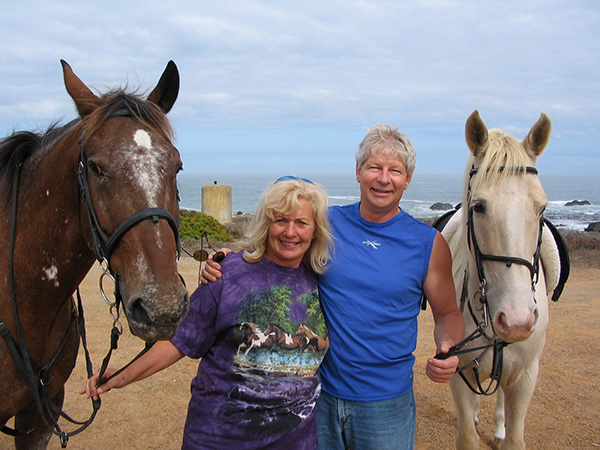 My dream of having a boutique stable of quality mares was originally inspired by my father, John Winson. After my father’s premature death, my mother, Doodie, kept this dream alive with continued support and encouraging me to purchase the farm, which we named Collingwood. John Winson, my father, was also an avid horseman breeding and racing a string of several horses in both England and South Africa. He actually had two horses running in the very first Cape Guineas in 1955. ANDY BLAND ran 2nd and LIBERAL SUN ran 3rd.
It has always been my dream to breed the winner of the Grade 1 Cape Fillies Guineas and I achieved it by breeding the winner in 2008 Avontuur Cape Fillies Guineas with SPARKLING GEM. It was such a blessing for me personally. I am most grateful to my Heavenly Father for all the blessings that He has given me.